DAY 1 Discovery of wools of Europe 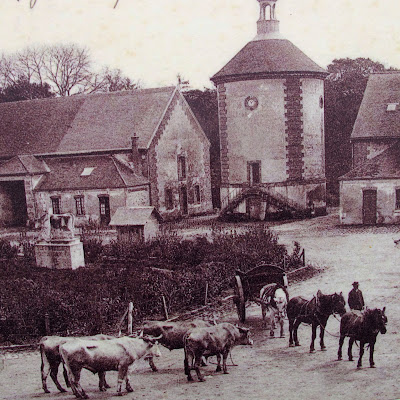 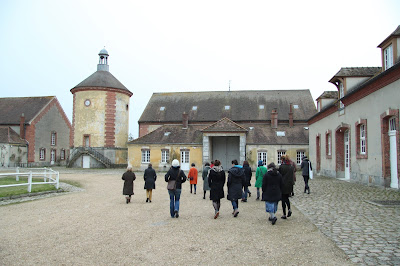 Arriving at the Bergerie Nationale at 8.30 in the morning we were welcomed by the sight of a beautiful courtyard style farm and building. The Bergerie Nationale was established after 1785 by Louis XVI, to house a special flock of Merino Sheep given to France as a present by the King of Spain. At this time Spain was one of the only countries in Europe to have this particular breed of Sheep with its soft and white fleece.

After the flock had been welcomed at the bergerie, Spain sold a lot of Merino sheep around the world where Shepherds and breeders used them to improve the quality of indigenous breeds in other areas. This practice resulted in the original Marino breed being diluted through time into other cross breeds.

In the Bergerie Nationale this did not happen, The original Merino sheep were bred in a line, this means that it was used as a closed flock, sheep were paired with at least a four generation gap between partners. This has resulted in the maintenance of as close to an ancient pure breed of Merino sheep.

The Bergerie Nationale is a working farm and education centre for agriculture and equine culture. We were taken on a tour of the farm to see the Merino sheep and various other animals. We were even treated to a demonstration of sheep shearing by the head Shepherd.

"Brave the time, give living matter its supreme role,
always alive, capricious and beautiful,
Link spirit to matter as an essential basis for a culture of intelligence"
Christian des Touches 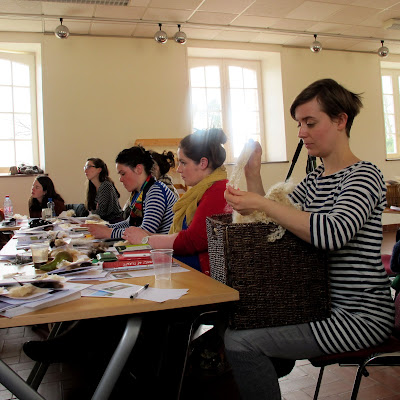 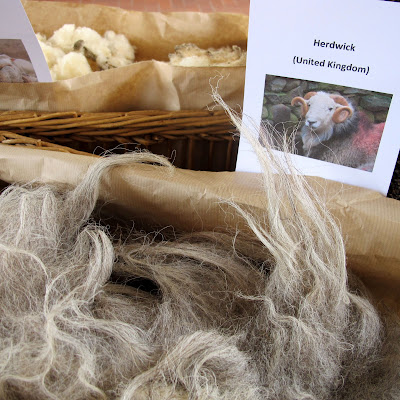 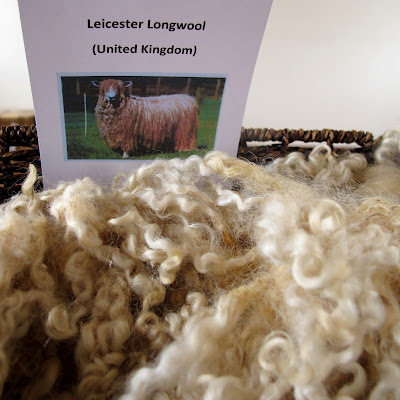 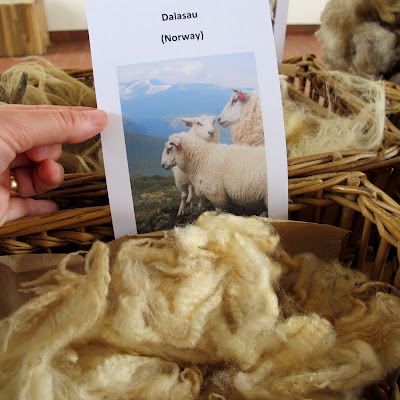 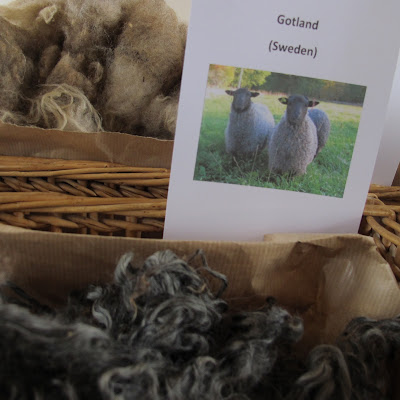 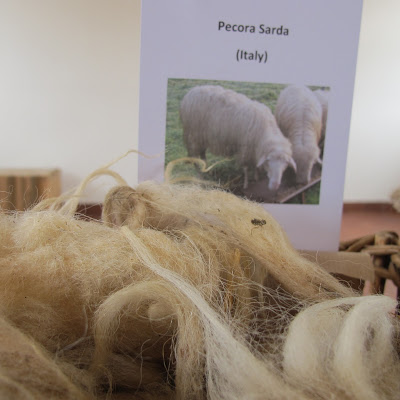 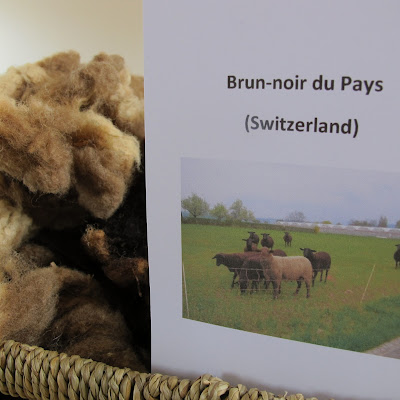 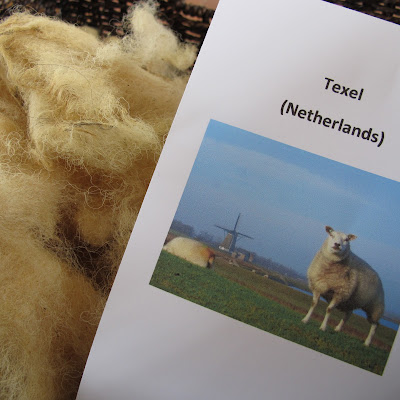 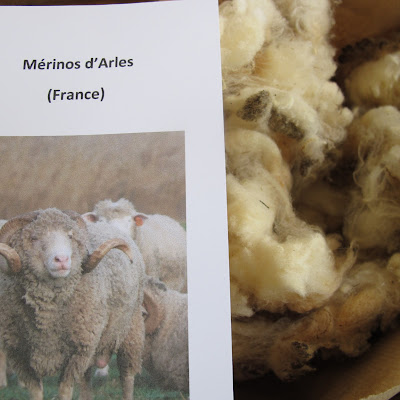 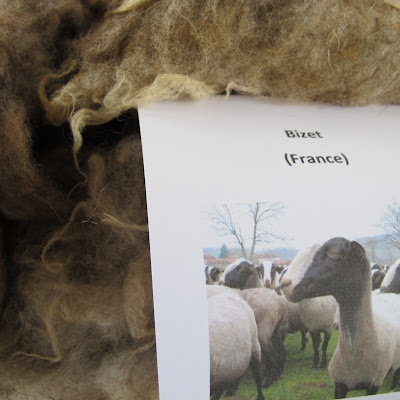 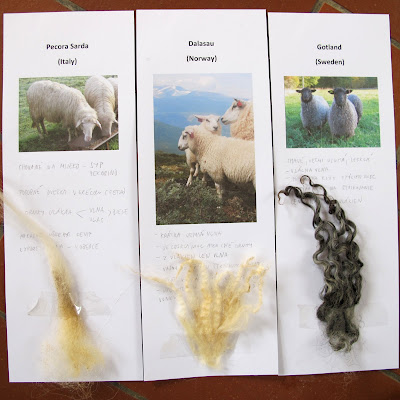 The fibres of the fleece


The fibres of the fleece are produced by the follicles of the skin, just as our hair.
The growth is:
- continuous for the wool and hair (shearing is a necessity)
- periodic for the kemp.


The fibre: a very sophisticated structure

Cuticule: the scales
Cortex: the internal part with parallel long cells
Medulla (pith): a canal with  a lot of hair

The fibres could be of three different types:
• Wool
• Hair
• Kemp 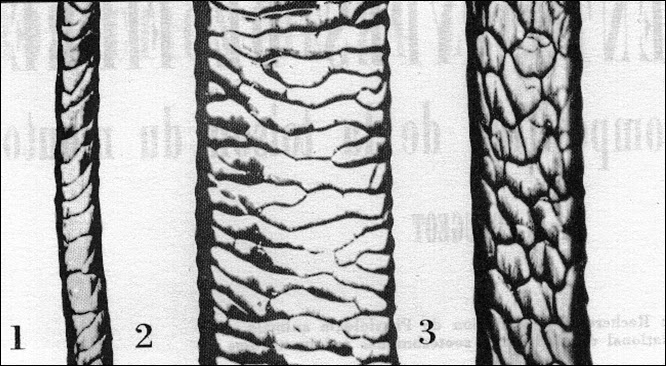 The fibre grows continually. There is no medullar canal. Scales are as high as the diameter of the fibre and
by entirely around. The scales overlap slightly and are very prominent. Section is circular. The wool fibre is very thin, flexible and has properties of elasticity, plasticity and excellent resistance through the important part of the cortex in its composition. His ability to felt is remarkable.

The fibre grows and then it stops. Growth phase is short relatively to the lag phase. Usually it is a short
fibre, it falls into the fleece. It has a huge medullar canal whose diameter is 9/10th the diameter of the fibre. Scales which overlap extensively are rectangular and slightly protruding. The section is oval or very flat.
This is a very rough one because of the importance of the medullar canal and it has very poor mechanical properties. It is hard to dye. Its presence in the fleeces depreciates them significantly.

The fibre grows continuously .It has with a medullar canal of diameter less than half of that of the fibre.
Scales in more or less regular hexagons are a little prominent. Section is circular. The hair is a coarse fibre, long, strong, fairly rigid, whose ability to felt is less pronounced than that of wool. His presence is appreciated for mattresses, rugs and when it is fine in the knitting wools.


The production of these fibres depends on several factors:

- Breed, the result of an evolution through the centuries and selection by man
- Climatic and geographical conditions
- Food
- The condition of the animal (lambing, lactation, diseases, parasites, stress)
- The season (day length), the temperature
- The type of breeding: sheepfold, extensive, transhumant

Influence of the breed
Originally the ancestor of the sheep, the mouflon, has long straight hair and a small woolly sub layer.
see primitive breeds (Corsica) Progressive selection of fleeces with more wool and removal of coloured fleeces for white wool  (for dyeing)

Influence of the climate
- English breeds have outdoor fleeces with "waterproof” long hair where rain runoff (Blackface)
- Merino have dense fleeces , adapted to dry and continental climates. The fleece protects against heat and cold, wind, but there are problems in case of long lasting rain
- Corsican breed: mixed fleece with hair, wool and kemp, the strong rains flow down, no hooking of the
fleece into the thorny bushes.
- Hardy breeds: the kemp, first grown fibre protects lambs at birth.

Influence of the food
The fodder could vary along the year: hay during winter, grass of the mountain pastures in summer, meadows varying according to the seasons, drought problems. If the food is inadequate or not sufficient, this leads to
a slowdown in the production of fibre; length and diameter are affected. Example of ultrafine merino wool where food is rationed, Extremadura.

Importance of minerals of the soils.
A rich food increases the diameter of the fibre.The fibre of wool could have an irregular diameter during the year.

Influence of the health of the animal
Some difficult periods: gestation, lambing, lactation, as well as diseases, parasites .... can produce a brittle wool, the yellowing of the wool or felting.influence of season and temperatureIn summer wool grows rapidly due to the long periods of daylight.The UltraViolet  rays of the sun burns the surface of the fleece, fade the end of the fibres (see fleece brown-black) or the brittleness of the fibres ends if the fleece is not compact.

Influence of the type of breeding
The sheep kept in sheepfold have a dirty fleece, the yield decreases.Organic material can degrade the fleece,
yellowing, ... 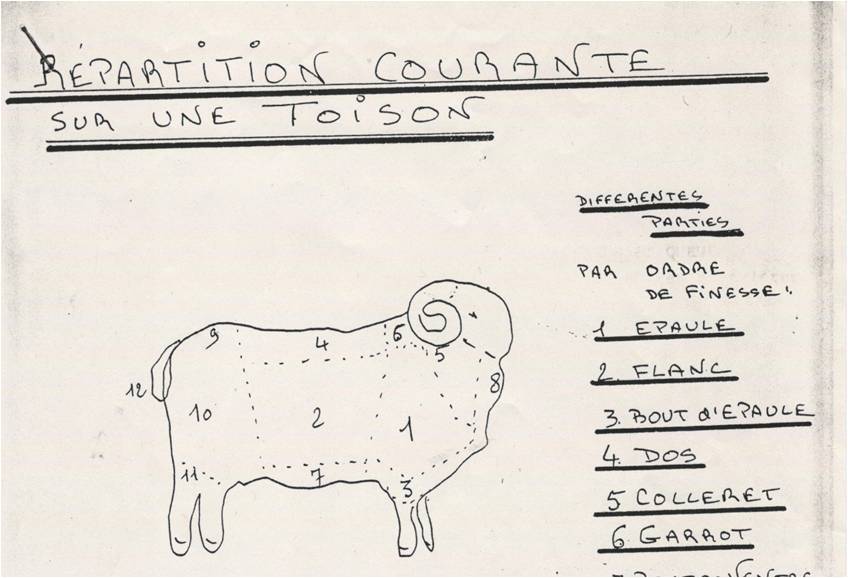 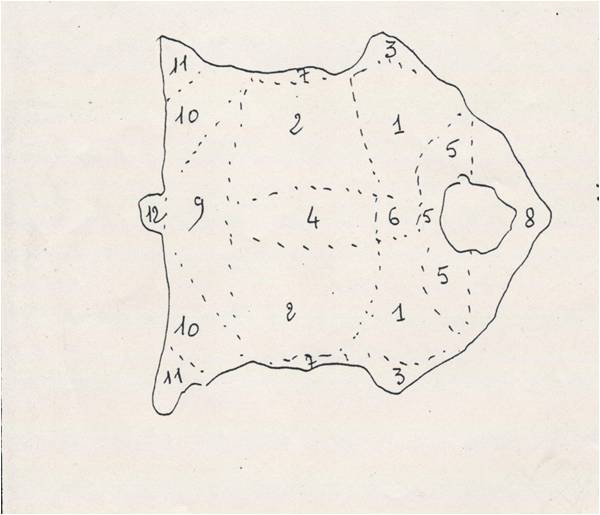