LAINAMAC is an association of wool Massif Central professionals linked by the project of Centre of promotion and innovation about “Live in textile”.

LAINAMAC is conceived as a tool dedicated to the wool professionals in order to facilitate: their promotion, their training on the wool and felt know-how,  the research and innovation on new wool products, their putting in networks with other professionals.
Krystel Chavigny comes from the color to the material and looks forward a common language. 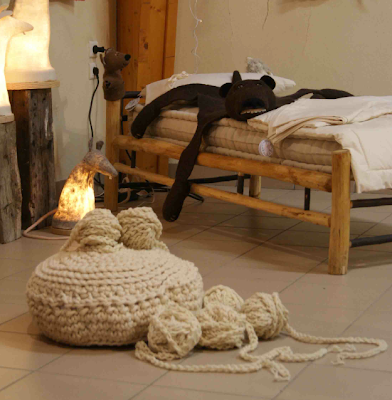 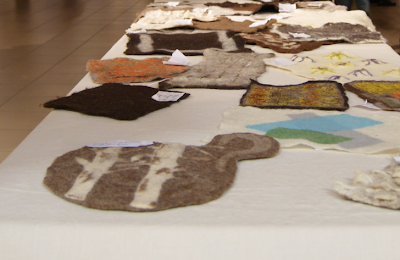 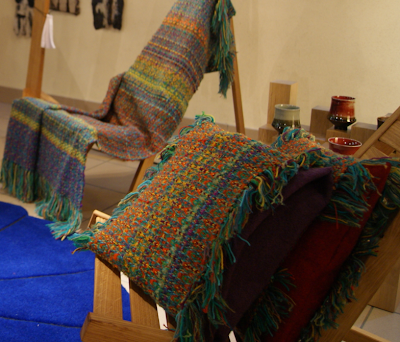